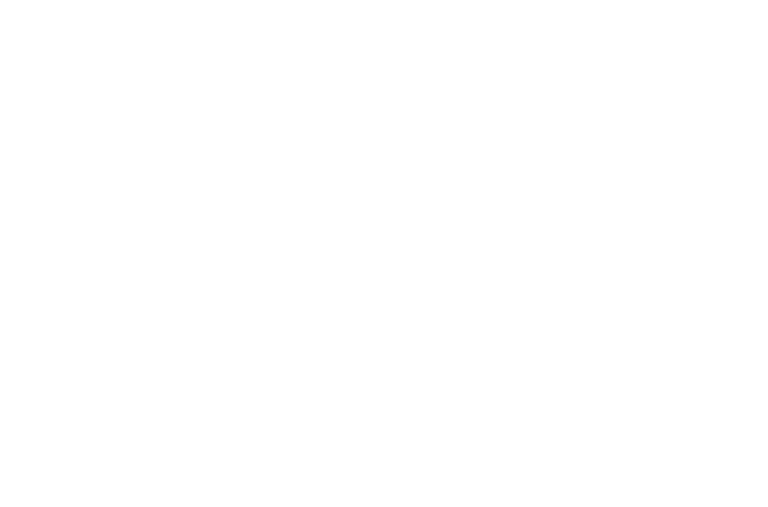 Some people just find ways to be irresistible to others. It’s not just a physical attraction, either. There are things about their personality that make them stand out.

Over time, psychologists have done studies to look into just what causes things like this. They’ve discovered several tricks of the trade that work. This list looks at a few of those. You may want to give them a shot in an effort to attract others.

Being yourself is very important. You’ve got to be your own person because that’s one of the most attractive things on the planet. However, it’s good to try and be a mirror image of sorts to the person you’re with.

You should do what you can to show interest in the hobbies and passions of the other person. Be on the same page as the person you’re interested in. Don’t change who you are, but find a way to incorporate someone else, as it will do wonders for your relationship.

Far too many people confuse hearing with listening. There’s a big difference. Hearing someone is one thing, where you simply hear what the other person is telling you. Meanwhile, listening involves understanding what was being said and having a conversation about it.

Don’t pretend to listen either. It’s important not to have your mind occupied elsewhere. Listening shows a willingness to allow someone else into your life. With the hustle and bustle of life, finding someone who is interested in taking the time to listen to you is special.

This is way more crucial than most people seem to understand. Not making eye contact while holding a conversation is rude and unattractive. It’s a small but important gesture. There’s also the important fact that about 90% of someone’s first impression of you is based on body language.

No matter what you’re off doing, having good body language can make or break a situation. It shapes your personality in a way that you probably don’t expect. Smile, look into someone’s eyes, and stand straight. These all matter in terms of being attractive.

If you want someone to look at you like there’s nobody else around, then you need to make sure they feel like they’re all that matters. If you’re not giving someone your undivided attention, then what’s the point? It’s rude and ultimately useless.

Don’t pay attention to anyone else. If someone finds you attractive, only to see you stop in the middle of a conversation to check your phone, they’ll immediately notice how uncool that is. Be considerate, as it goes a long way.

This one probably seems kind of odd, but it’s key. Being an amazing speaker who can have quality conversations makes you incredibly attractive. People get completely hooked on a great storyteller. Even if you don’t have vast experiences, you can still have great conversations.

Shelter, nourishment, companionship. These are things everyone wants, but so are stories. If you can communicate in a compelling manner, it will allow for improved social interactions. That makes people like you more and they’re more likely to be attracted.