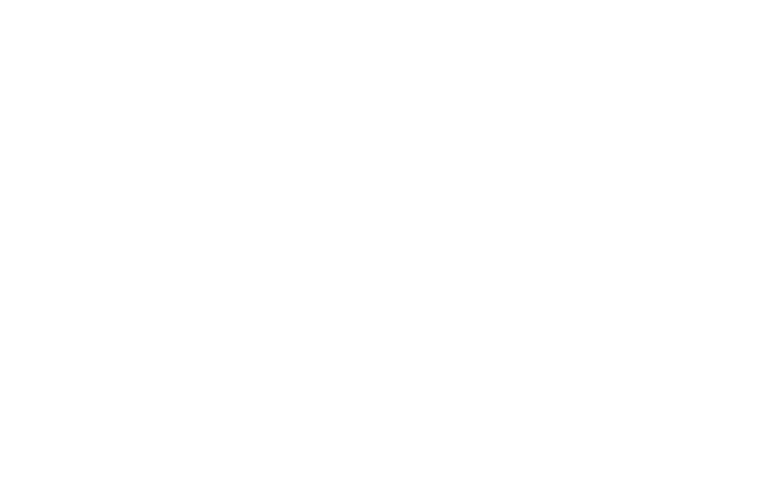 With technology advancing so quickly, it’s hard to imagine a world without AI and robots in the near future. Ray Kurzweil, an inventor and “futurologist” believes we will have robots in every home by 2027.

Kurzweil is employed by Google to “work on new projects involving machine learning and language processing.” He’s mostly known for his scientific predictions, some of which have already come true. He predicted the fall of the Soviet Union, a computer beating out the best human chess player in the world, digital assistants (like Siri and Alexa), and virtual/augmented reality.

He has quite a lot of predictions for the 21st century. Here are the things Kurzweil says we should be looking out for in the years to come.

Modern medicine has already come a long way, so it’s bound to go a little further. One year from now, humanity will conquer the big diseases that are responsible for wiping out 95% of people in civilized countries.

The aging process will be vastly different. It will slow down greatly, and might even be reversed!

In just three years, we can expect our computers to look completely different. They will get smaller, possibly even becoming part of our daily clothing. A New World government system will emerge, representing all of humanity. This is probably a step that is being taken since we are exploring farther out in space than ever before.

This is what we’ve all been waiting for: in less than ten years, you can expect to see flying vehicles and cars. But that’s not all; they will be totally unmanned and controlled by computers.

Nanotechnology will emerge that will finally allow us to fully understand how the human brain works. It’s a complex part of our bodies that hasn’t been totally deciphered yet.

Because of those aforementioned nanotechnologies, we’ll be able to precisely model the parts of the brain out onto a computer. This will advance medicine like never before.

Also, thanks to these nanotechnologies, you can expect to see fully functioning and adaptive artificial intelligence comparable to the human brain. We might even get to see some actual replicants a la Blade Runner.

AI will be able to pass the Turing Test by the end of the decade, proving that it can think like a human being. Virtual reality will be so high def, it will be hard to distinguish it from physical reality.

Nanotechnologies will change the way the world economy operates. Nanorobots will be used in medicine to the point where they can feed cells and extract waste. Basically, there won’t be any need to eat food.

Welcome to the Matrix, because by this decade, you’ll be able to “upload” your mind and project your body in both physical and virtual realities. No more goggles for VR because you’ll be able to implant nanorobots and nanomachines directly into your brain. These nanorobots may even help improve memory because sensory capabilities will be so improved.

Because of these devices in your brain, you’ll be able to communicate telepathically with others through wireless networks. You will be able to alter memories and even change aspects of your personality.

AI will advance so far that it will become infinitely smarter than any intelligence the human brain is capable of. People will spend the majority of their time in virtual reality.

Just like 3D printers are used to create objects now, nanorobots will be able to create shapes and surfaces, possibly even full structures.

People “uploading” themselves will become the norm by 2045. You’ll also be able to buy a computer that’s 1 billion times more intelligent than all the people in the world combined for only $1,000.

Artificial life will exceed natural human life on the planet, and it will become the smartest life form on Earth.

Want to hear one of the scariest sentences ever? Earth will basically become a giant computer by this time frame. There will be special preserves for people to live in who want to keep their naturally-born bodies. When it comes to space travel, we’ll have more options.

AI will be able to move beyond Earth’s limits throughout the solar system and then eventually onto other galaxies. Structures like planets and meteors will be manipulated to sustain life. By 2099, machines will be able to build computers the size of planets.

Well, the future doesn’t sound bleak, but it does sound freaky. I wonder if any of these predictions take into account war and human nature, but I’m not a scientist. Here’s to a wild century ahead.