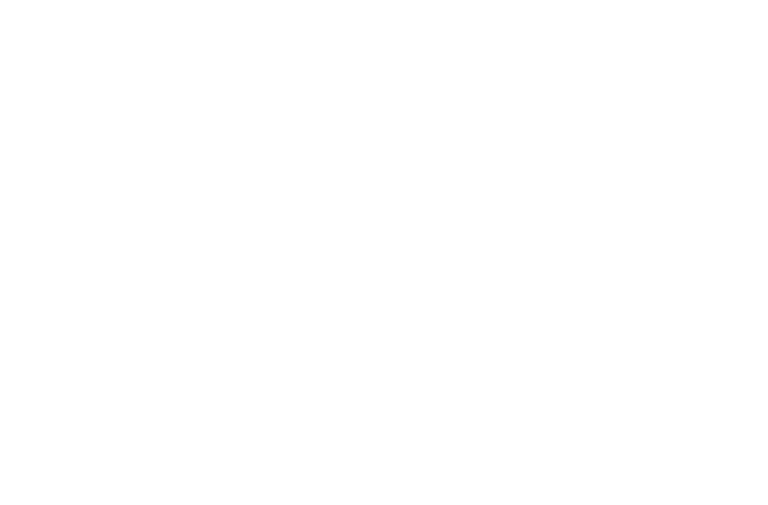 New studies show that yoga can greatly reduce the symptoms of depression. It is estimated that around 16.1 million adults in the United States have experienced at least one depressive episode in the past 12 months, making depression one of the most common mental health disorders in the country.

Antidepressants remain the primary treatment for depression, but they may not benefit all patients. It is estimated that around 10 to 30 percent of patients with depression either fail to respond to antidepressants or experience only mild improvements paired with severe side effects. With this in mind, researchers are on the hunt for new interventions that can boost current treatments for depression.

Yoga is a mind-body practice that has seen a significant rise in popularity over recent years. According to figures from the National Center for Complementary and Integrative Health, around 13 million U.S. adults have practiced yoga in the past 12 months. Of these adults, 58 percent report practicing yoga to help maintain their health and well-being.

Alleviation of back pain and stress are among the most common reasons cited for practicing yoga, but studies have increasingly suggested that it could also be used to help treat depression. One study reported by Medical News Today last year, for example, associated breathing-based yoga with improvements in depressive symptoms in a small number of patients with the condition.

A variety of new studies presented over three sessions at the American Psychological Association’s 125th Annual Convention, held in Washington, D.C. – provide further evidence of this association. In one study, conducted by Lindsey Hopkins, Ph.D., of the San Francisco Veterans Affairs Medical Center in California, and colleagues, involved 23 male veterans.

Twice weekly for a total of 8 weeks, each participant engaged in a session of hatha yoga, which is a type of yoga that focuses on a combination of physical exercises, meditation, and breathing exercises. The researchers found that participants who had high scores on a depression scale prior to the 8-week yoga intervention demonstrated a significant reduction in depression scores after the 8 weeks.

What is more, participants were found to enjoy the practice, rating enjoyment of the sessions as 9.4 on a scale of 1 to 10. In another study of 52 women aged 25 to 45 years, Sarah Shallit (of Alliant International University in San Francisco, CA) and colleagues randomized more than half of the participants to twice-weekly sessions of Bikram yoga for a total of 8 weeks.

Popularized in the 1970s by Indian yoga teacher Bikram Choudhury, Bikram is a type of yoga consisting of 26 postures. The remaining study participants were wait-listed for the Bikram yoga sessions for 8 weeks, and they acted as the controls.

The depression levels of both groups were assessed at four time points: at study baseline, at weeks 3 and 8, and at 1 week after the yoga sessions had ceased. Compared with the control group, Shallit and colleagues found that the Bikram yoga group experienced significant reductions in symptoms of depression.

Yoga may ease chronic depression. Another study presented at the convention revealed that yoga may also be beneficial for chronic depression, as well as stress and anxiety. Study co-author Nina Vollbehr, of the Center for Integrative Psychiatry in the Netherlands, and colleagues enrolled 12 adults who had been living with depression for an average of 11 years.

For the study, each participant was required to take part in a yoga program, which involved a 2.5-hour yoga session once per week for 9 weeks. Levels of depression, anxiety, stress, rumination, and worry were assessed before and just after the yoga program, as well as 4 months later.

“These studies suggest that yoga-based interventions have promise for depressed mood and that they are feasible for patients with chronic, treatment-resistant depression,” says Vollbehr. Taken together, the researchers believe that their studies indicate that yoga may be a feasible treatment option for depression, particularly for those with a poor response to current therapies.

“At this time, we can only recommend yoga as a complementary approach, likely most effective in conjunction with standard approaches delivered by a licensed therapist. Clearly, yoga is not a cure-all. However, based on empirical evidence, there seems to be a lot of potential,” said Dr. Lindsey Hopkins.

“On an energetic level, yoga teaches you how to cope better with stress by cultivating a sense of ease in both active or passive poses. On a psychological level, yoga helps to cultivate mindfulness by shifting your awareness to the sensations, thoughts, and emotions that accompany a given pose or exercise,” says Linda McGrath founder of YogaSource.